Lenovo was founded in Beijing in November 1984 as Legend and was incorporated in Hong Kong in 1988. Lenovo has operations in more than 60 countries and sells its products in around 160 countries. Lenovo’s principal facilities are in Beijing and Morrisville, with research centers in Beijing, Shanghai, Shenzhen, Xiamen, Chengdu, Nanjing, and Wuhan in China, Yamato in Kanagawa Prefecture, Japan and Morrisville in the U.S. 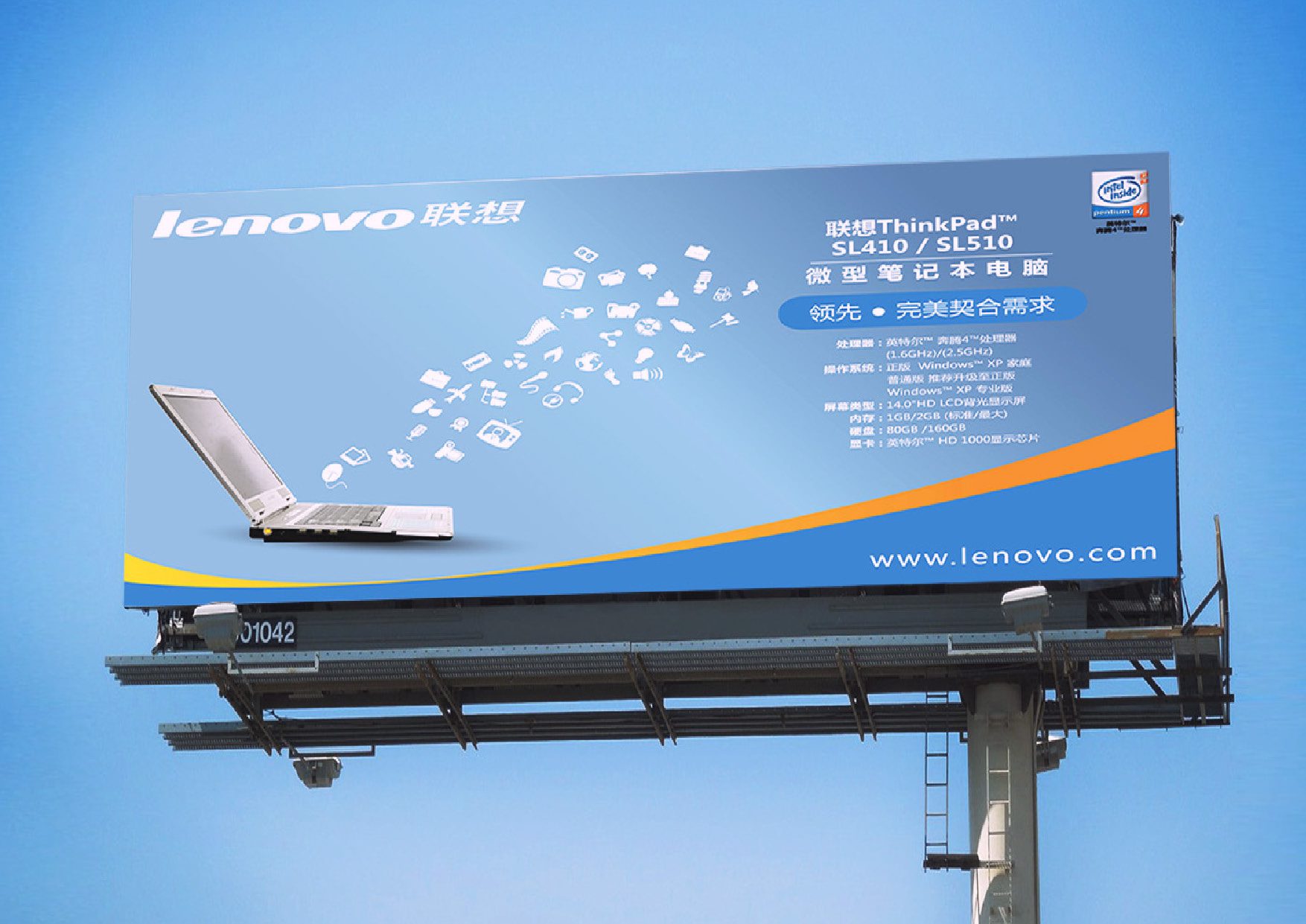 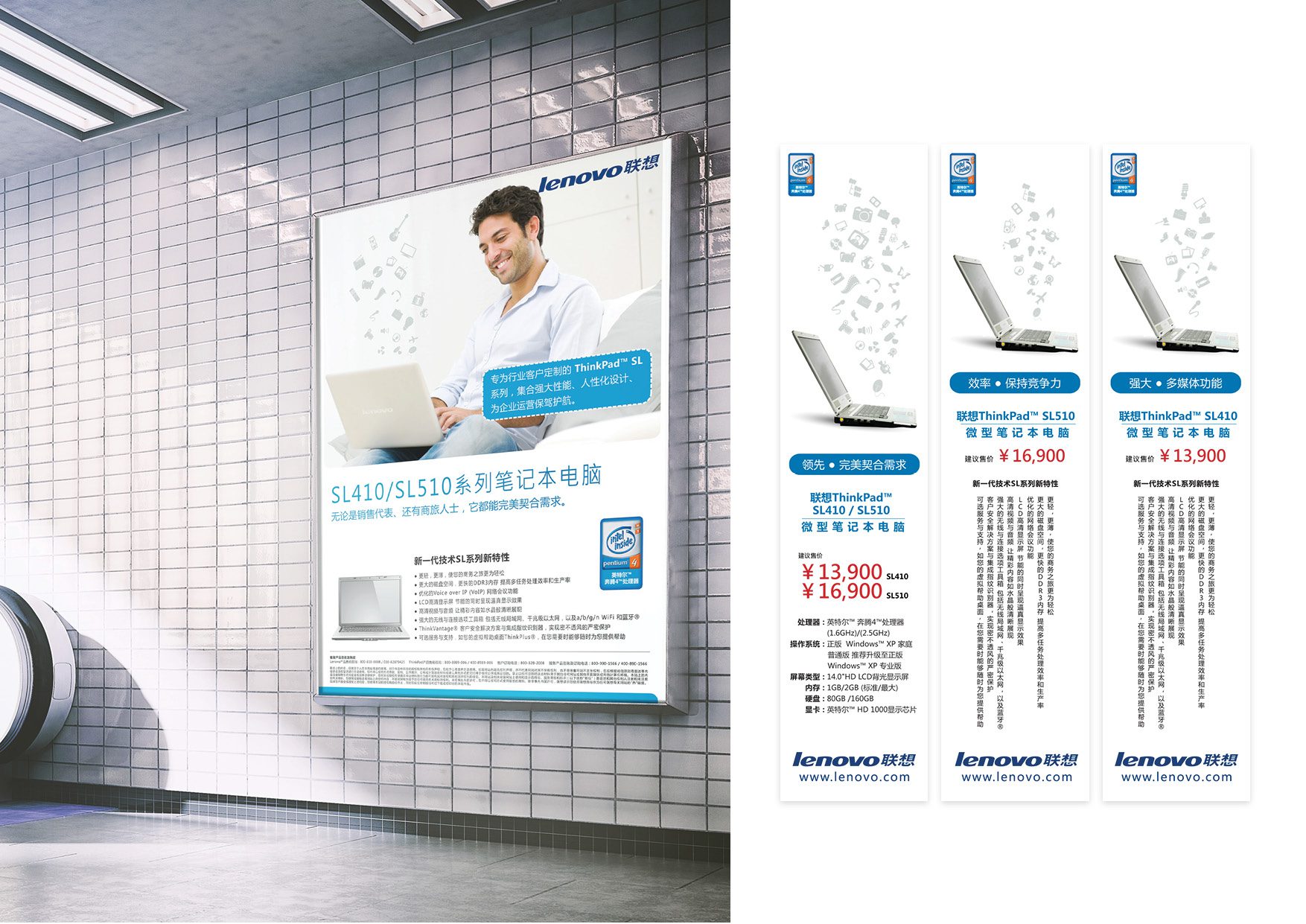 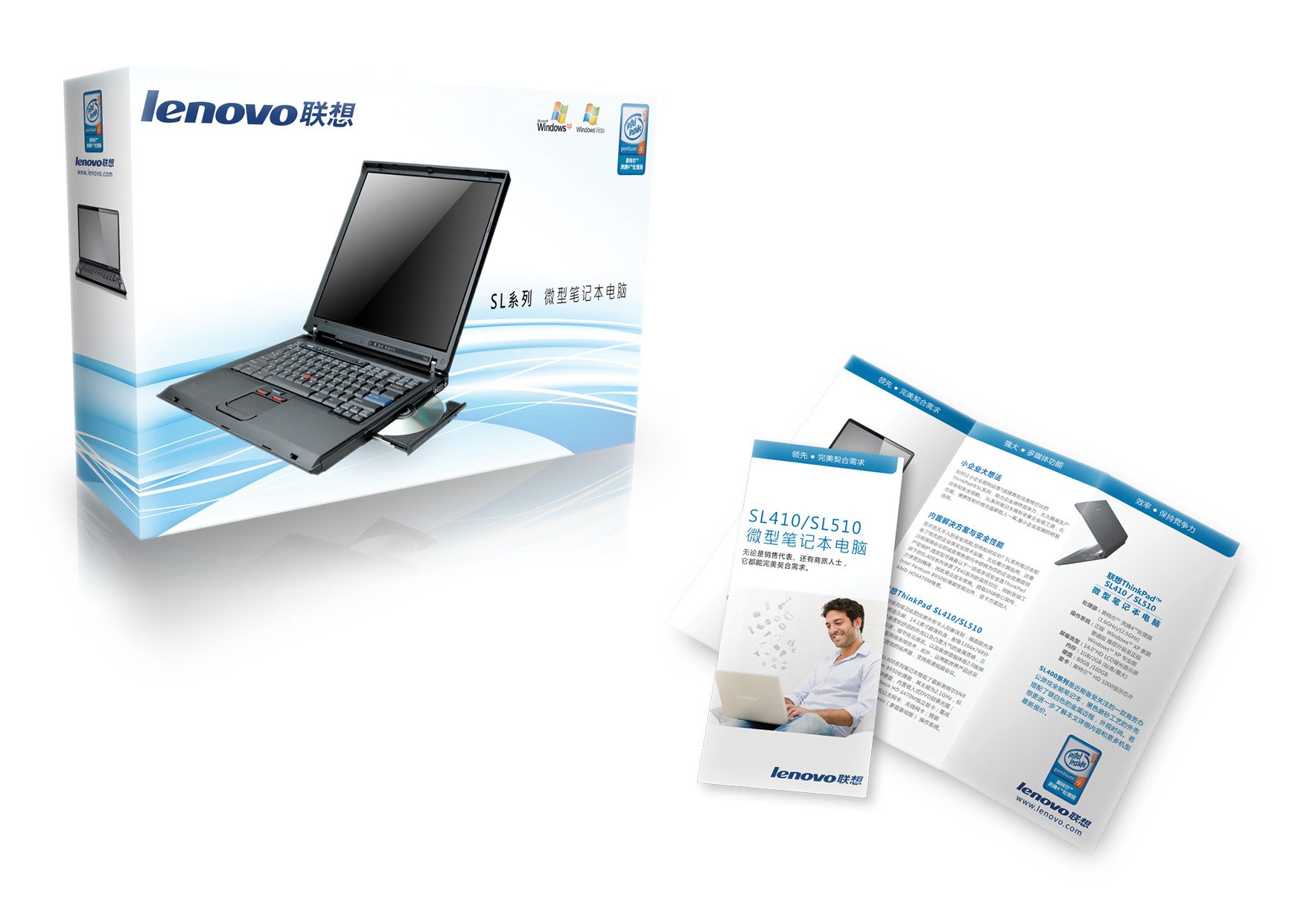 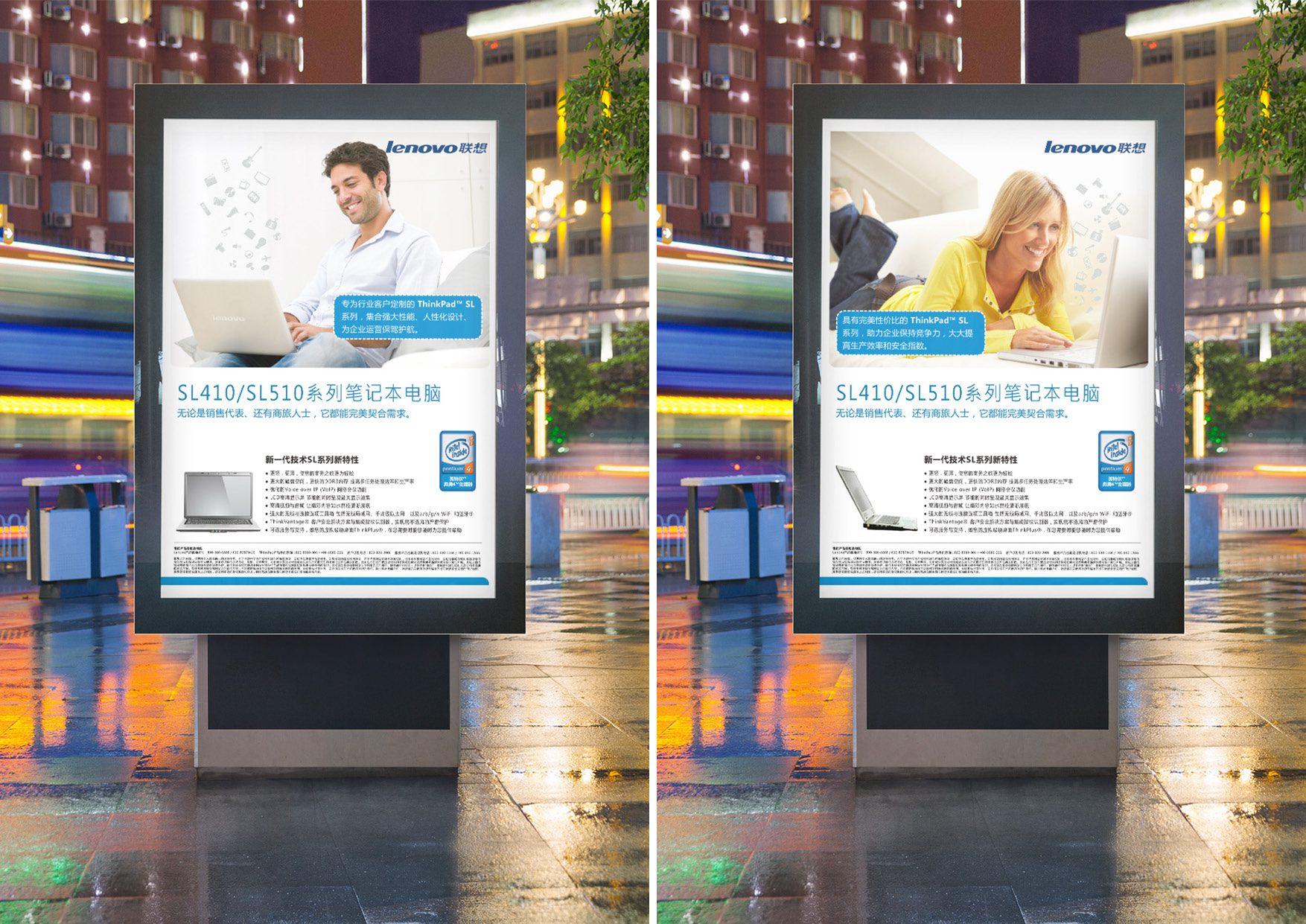 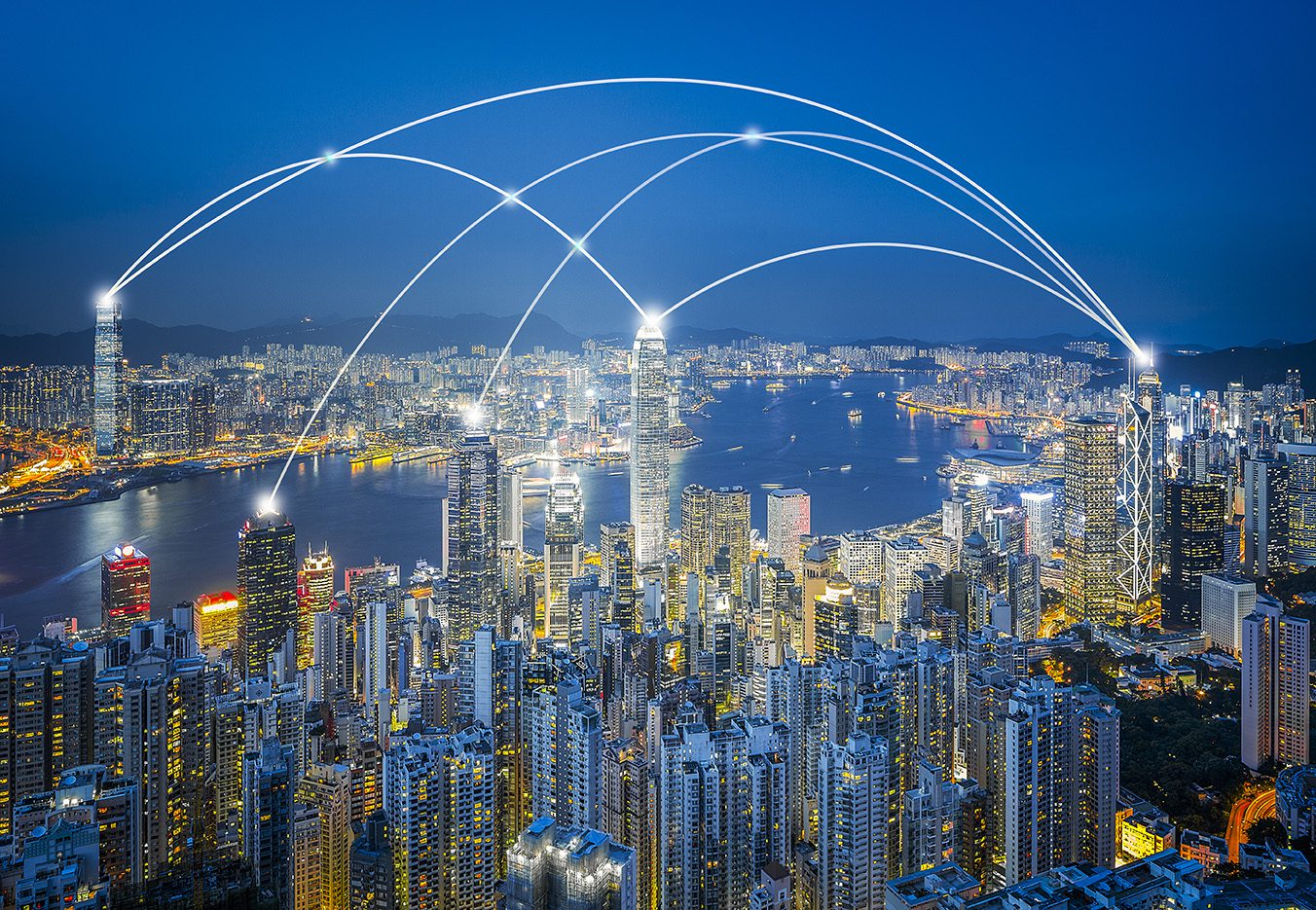 If you have a project you would like to talk to me about, please feel free to contact me.